One of the most important Italian collections of vintage motorcycles is displayed inside the Company premises.

From Bruno Nigelli’s passion for mechanics the initiative was born to preserve and remember what is one of the greatest assets of industrial history of our region: over a hundred motorcycles, in many cases unique specimens, telling the extraordinary epic of the motorcycling history of Bologna, that, with its 85 manufacturers, has represented a unique reality in the world.

For many decades Bologna has been considered as “the capital city of two wheels”, revealing itself among the decisive factors for the diffusion of precision mechanics throughout its territory and representing one of the cornerstones of the city’s economic fabric, giving birth to many Companies specialized in components such as NIFO itself. 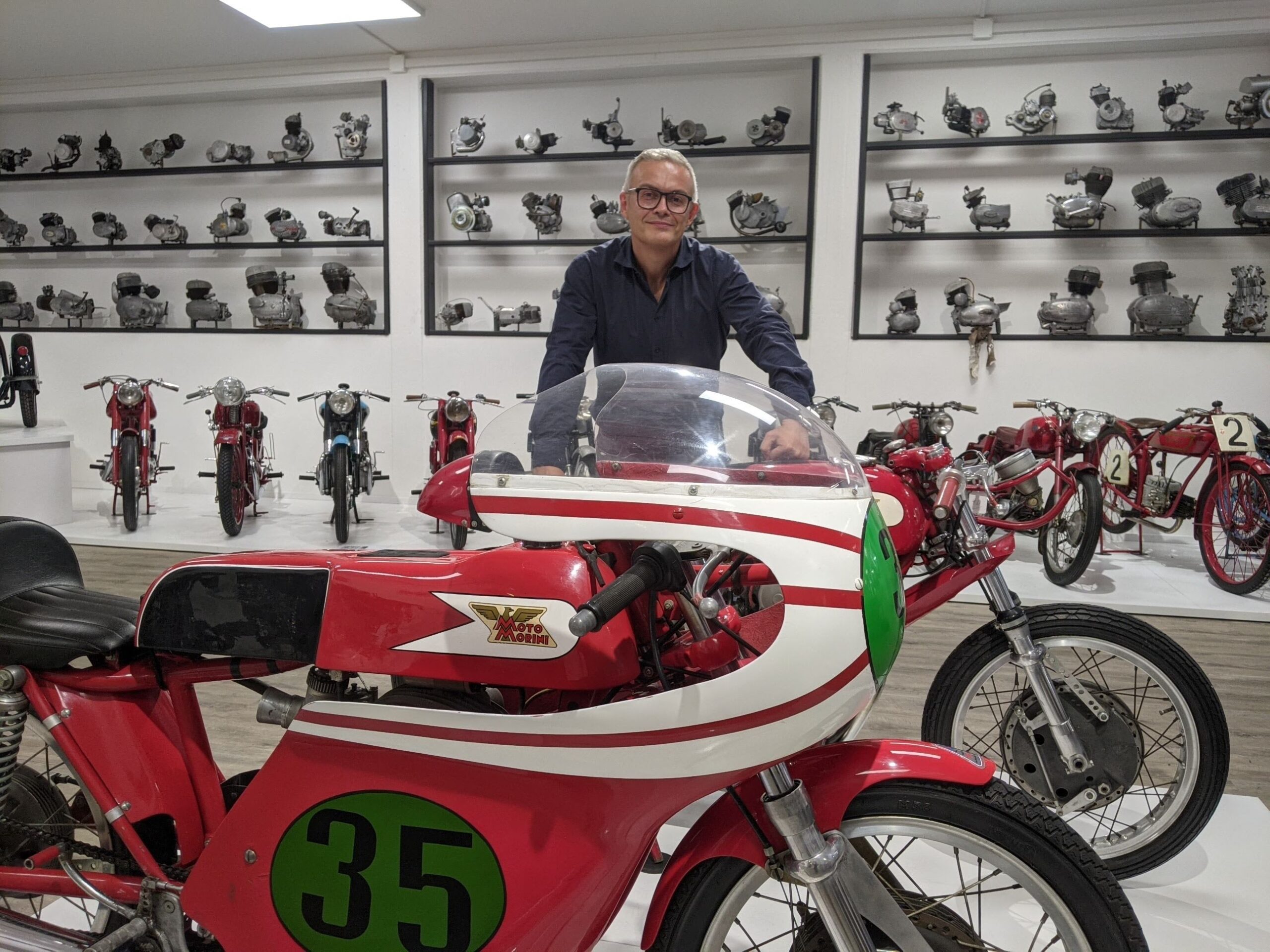 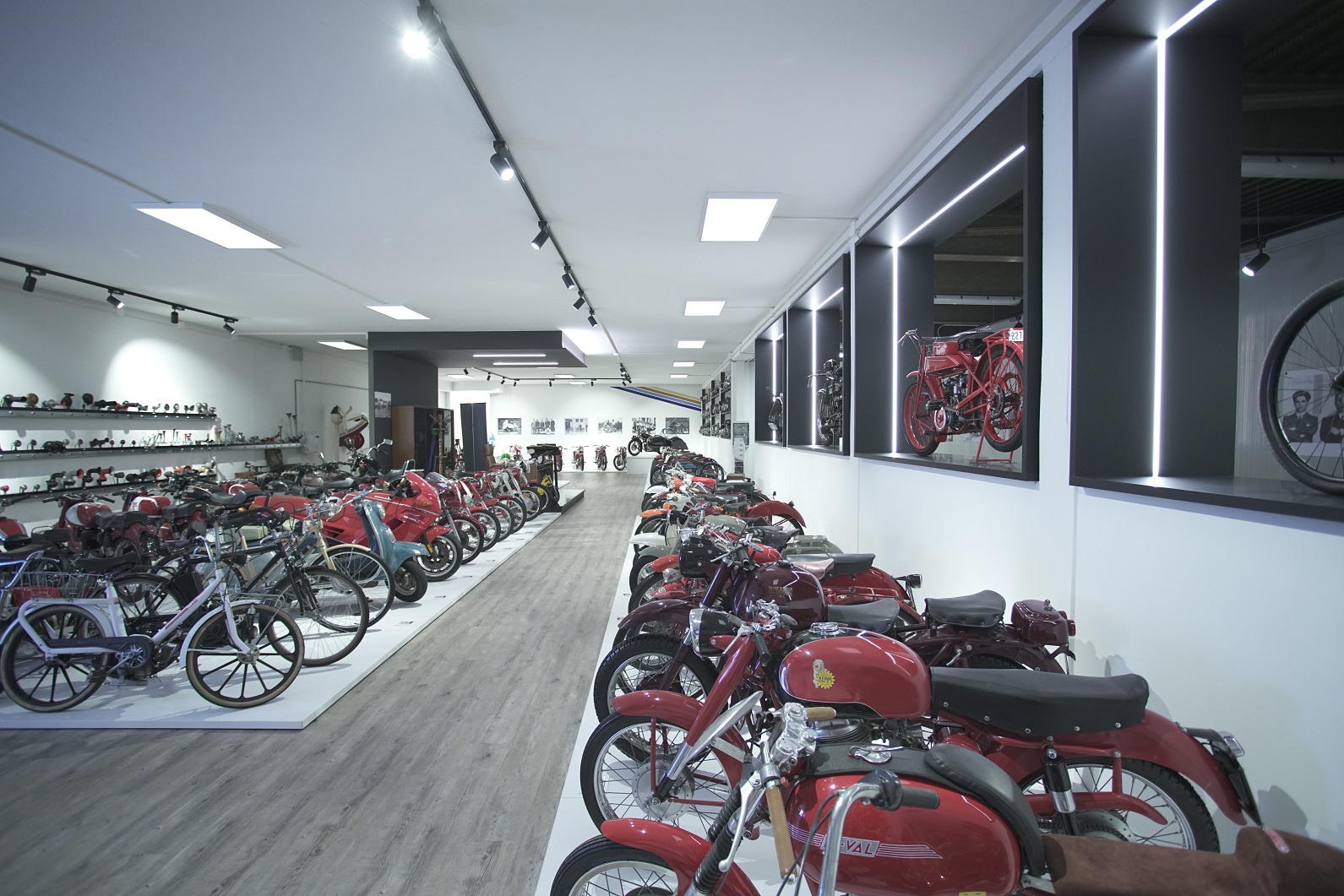 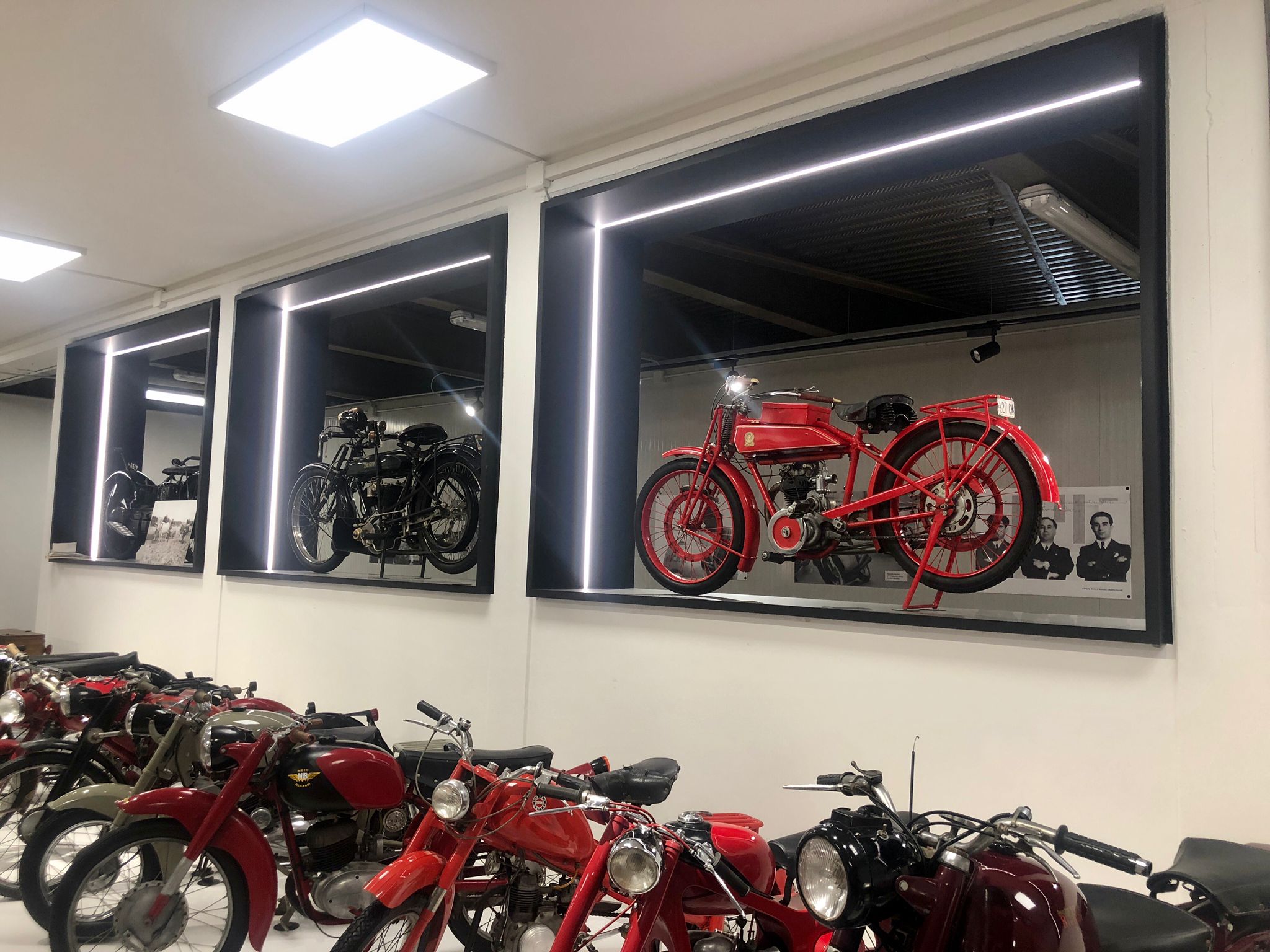 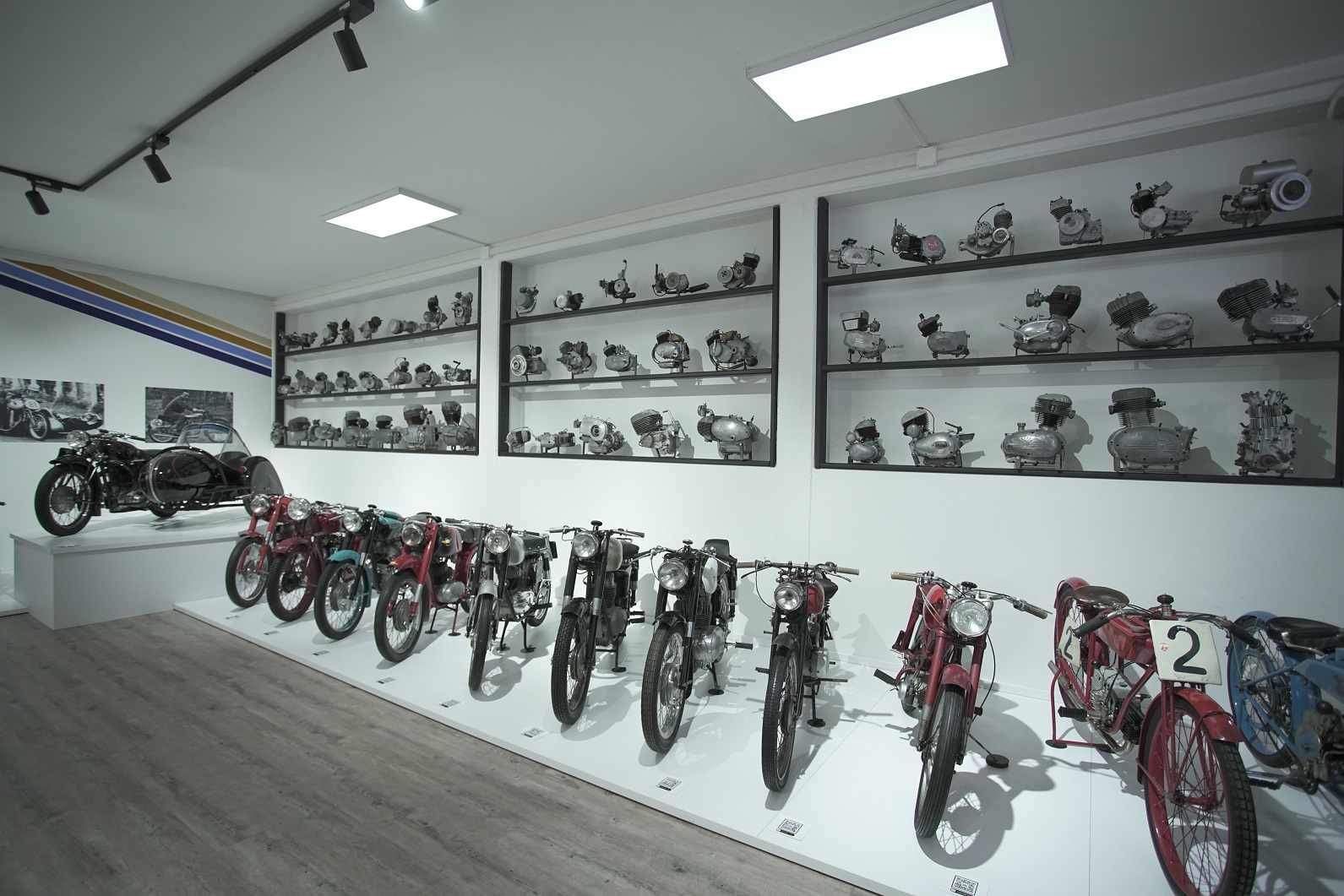